Link to "Introduction to Neural Networks AI | Class 9" page as: 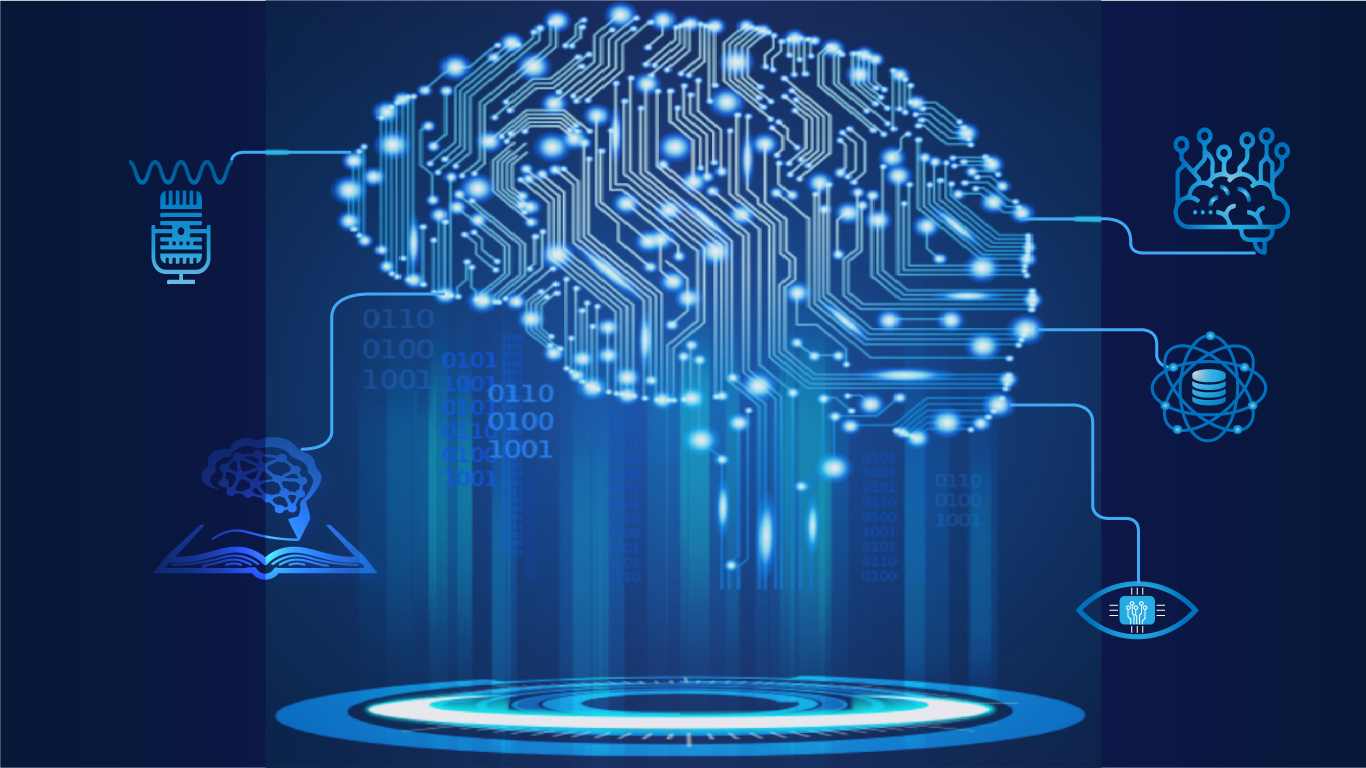 A Neural Networks is a combination of algorithms to recognize underlying relationships in a set of data which is like a process that mimics the way the human brain operates.

The people who are in the social media platforms such as facebook and instagram, people connect themselves with other peoples and make friends online in which people upload their photos or selfies shows to other people, we can also see who else are in their photo and show them their profile names automatically when clicked on the image.

We all know, whenever we are shopping for one thing we end up buying a lot and this happens to all of us most of the time so the technology behind this is recommendations and what we search for.

Amazon shows you recommendations depending on the behaviour of the individual interests , Amazon makes use of Artificial Neural Networks(ANN)to train its algorithms to learn the pattern and behaviour of its users. that is why amazon have such a good services and make sure to improve their quality.

Yor amazon searches are also use neural network and your amazon return a list of the most relevant products related to your search, It uses past patterns and adapts to what is important for the customer in question.

Online banking has become one of the most common use in everyday daily life, neural networks is used , where you write a cheque you write with your own handwriting and then it is converted into text with the help of neural networks.

The voice to text is now a days is very helpful and it is one of the common features on smartphones, in this Technology there is a hand of neural networks.

Some of the applications of neural networks are :

Speech recognition has many applications such as virtual assistance , hands-free computing and video games ,etc neural networks is used widely in this areas .

Personalized Spell Checking using Neural Networks a new system for detecting misspelled words was proposed. this system corrects the mistakes made by typist.

The above featured image represents that how Neural Networks work .

In the above image as we can see that the Neural Networks is divided into 3 components.

Components of the AI Project Cycle :

These are some common features of neural networks. 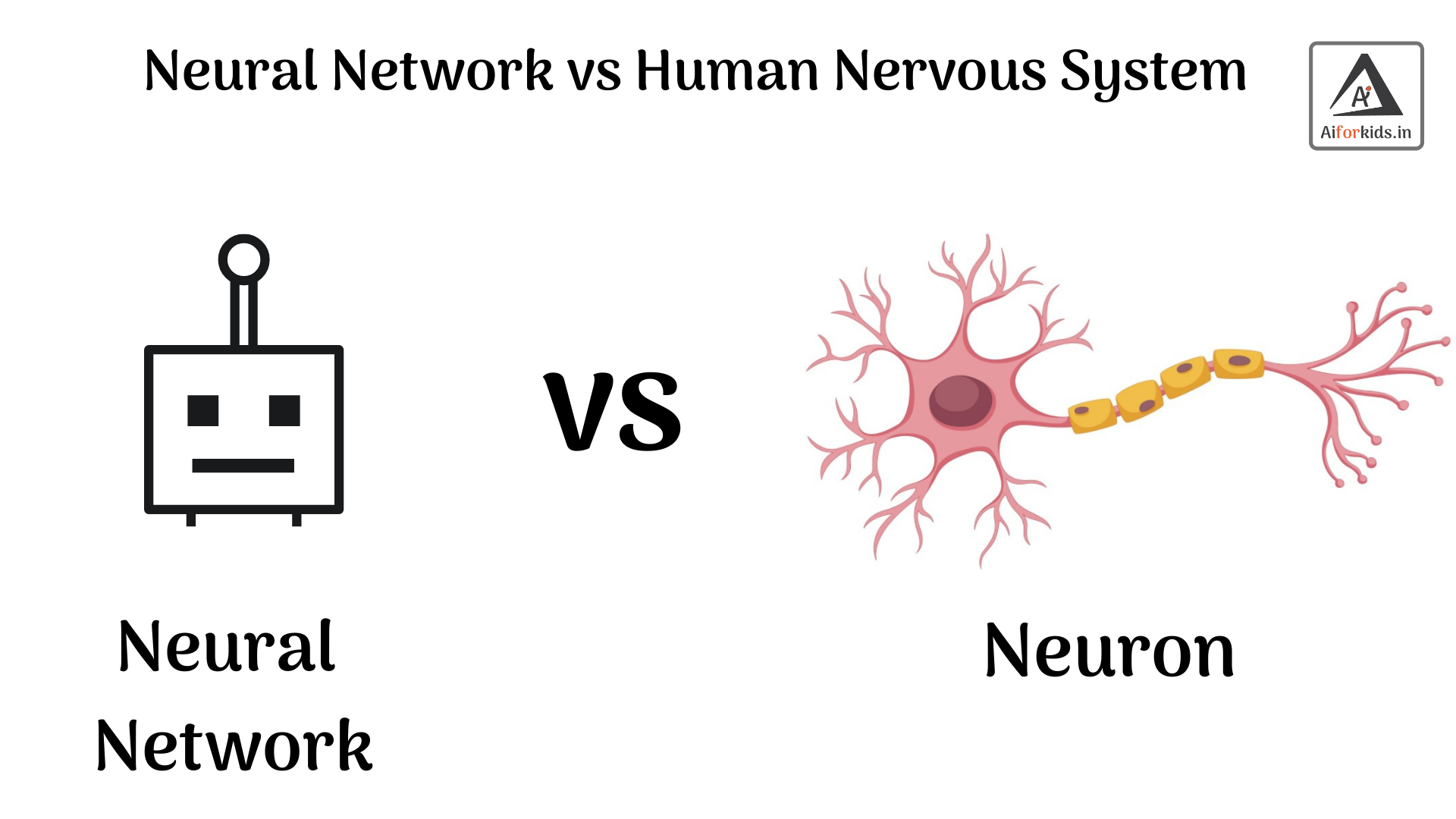 The first step towards neural networks took place in 1943 ,Neural Network was introduced by Warren McCullough and Walter Pitts in 1944 at the university of Chicago.

Warren McCullough was a Brain researcher,neurophysiologist who was one of the discover and researcher of neural networks with collaboration with walter pitt who worked as a logician in the field of computational neuroscience.

PreviousEvaluation Next Introduction to python